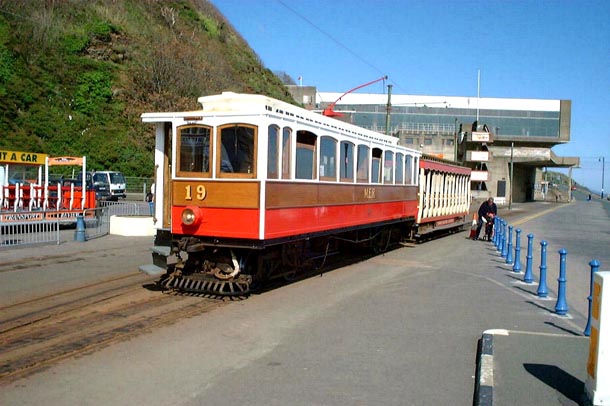 CODES FOR THE MER TIMETBALE


NOTES
A - Runs Daily May 12 to July 18 ONLY
Onwards journeys to, and return journeys from Ramsey can be made by Isle of Man Transport service bus route 3 (see IoM Transport bus timetable for full details of schedule at www.iombusandrail.info)

For the start of the 2008 summer season the Manx Electric Railway operates between Derby Castle & Laxey only - there are no tram services between Laxey & Ramsey. The Laxey- Ramsey section of the MER  is scheduled to re-open on Saturday, July 19 with trams operating at the following times: -

Although regular summer evening tram services were withdrawn after the 2003 season, the illuminated tram Groudle shuttle has been retained and operates on the following dates and at these times. These trams can be used in connection with the Groudle Glen Railway evening service. 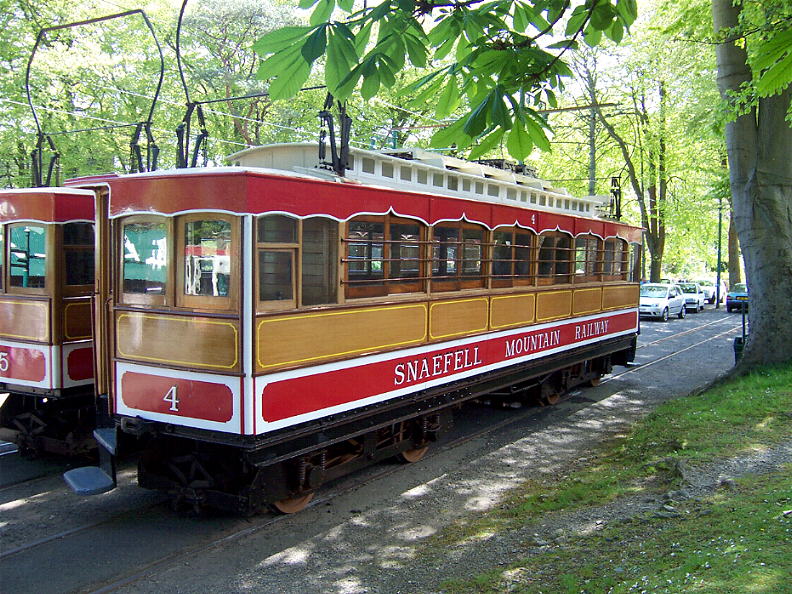 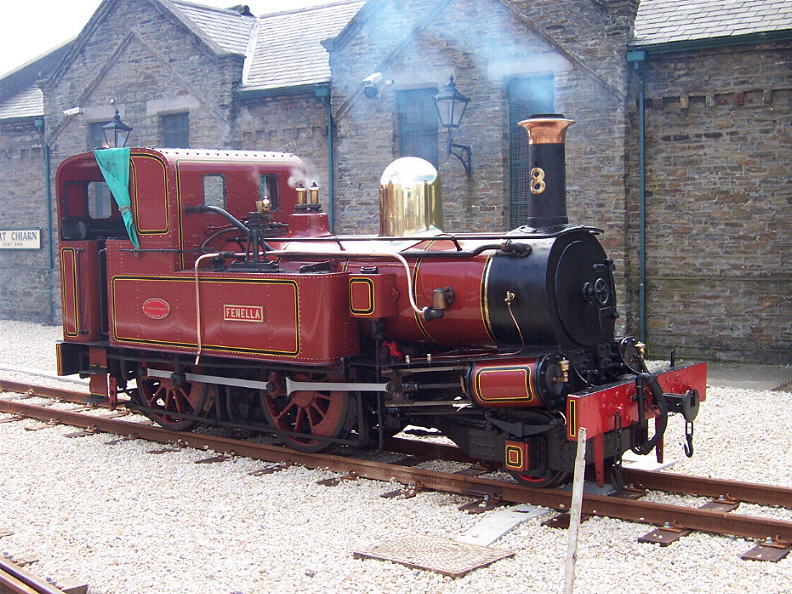 Note A - 7.45am ex Port Erin & 5.30pm ex-Douglas trains run Daily Tuesday May, 27 to Friday May 30 & Mon June, 2 to Thursday, June 5 only
Trains stop BY REQUEST at Santon, Ronaldsway Halt, Ballabeg & Colby Level. To ALIGHT inform the Guard on boarding. To BOARD give a clear hand signal to driver

Please note the above timings are for a guide only and have been taken from Isle of Man Railway's published 2008 rail timetable. Up to date information can be obtained by contacting IOMR direct at Transport Headquarters, Banks Circus, Douglas, Isle of Man, IM1 5PT - Tel. 01624 663366 - e-mail [email protected] - website www.iombusandrail.info or the bus and rail information line 01624 662525. Timings have been changed from the 24-hour clock system for easier reading.